Why migrate our application(s)?

The team needs to update their ROS and PVK analysis to migrate to GCP. Refer to Google Cloud Platform's ROS and PVK section.

Follow the Getting started's Access from laptop instructions, and make sure to pay attention to the GCP section.

Our GCP clusters use a zero trust security model, implying that the application must specify both incoming and outgoing connections in order to receive or send traffic at all. This is expressed using the access policy spec.

The access policy also enables zone traversal and cross-cluster communication. This must be implemented in both applications, by using and accepting tokens from tokendings.

Tokendings is finding its way into production, but not yet ready for prime time. The documentation will be updated when Tokendings is publicly available.

The same deployment mechanism is leveraged for both on-premise and GCP K8s clusters. See deployment section of the documentation for how to leverage the NAIS deploy tool.

Google is cleared to be a data processor for personally identifiable information (PII) at NAV, and NAVs Privacy Policy explicitly states that data shared with NAV may be stored in the cloud. However, before your team moves any applications or data to GCP the following steps should be taken:

The ROS analysis for the team's applications need to be updated to reflect any changes in platform components used. When updating the ROS, please be aware that the following components have already been assessed by the platform team, and as such your ROS can refer to these analyses directly:

As with applications in our on-premises clusters, the operation, security and integrity of any application is the responsibility of the team that owns that particular application. Conversely, it is the responsiblity of the nais platform team to handle the operation, security and integrity of the nais application platform and associated components. At GCP, Google is responsible for operating infrastructure underlying the nais platform, as well as any cloud services not consumed through the nais abstraction layer. Service exceptions reported by either Google or the nais team will be announced in the #nais slack channel.

If your application stores personally identifiable information in any GCP data store, Google is effectively a data processor ("databehandler") for this data, and your documentation needs to reflect this fact.

What do we have to change?

See this table for the differences between GCP and on-premises, and which that may apply to your application.

What should we change?

Use tokendings instead of API-GW If using automatically configured buckets or postgres, use Google APIs​

What do we not need to change?

What can we do now to ease migration to GCP later?

Make sure your PVK is up to date. Deploy your application to your team's namespace instead of default

A PVK is not a unique requirement for GCP, so all applications should already have one. The only thing you need to do is update your existing PVK to reflect the fact that it is running in cloud. See about security and privacy when using platform services for details

How do we migrate our database?

Why is there no vault in GCP?

There is native functionality in GCP that overlap with many of the use cases that Vault have covered on-prem. Using these mechanisms removes the need to deal with these secrets at all. Introducing team namespaces allows the teams to manage their own secrets in their own namespaces without the need for IAC and manual routines. For other secrets that are not used by the application during runtime, you can use the Secret Manager in each team's GCP project.

How do we migrate from vault to secrets manager

Retrieve the secret from vault and store it in a file. kubectl apply -f <secret-file>. See the secrets documentation for an example.

How do we migrate from filestorage to buckets

What are the plans for cloud migration in NAV?

What can we do in our GCP project?

The teams GCP projects are primarily used for automatically generated resources (buckets and postgres). We're working on extending the service offering. However, additional access may be granted if required by the team

How long does it take to migrate?

A minimal application without any external requirements only have to change a single configuration parameter when deploying and have migrated their application in 5 minutes. See this table for the differences between GCP and on-premises, and which that may apply to your application. 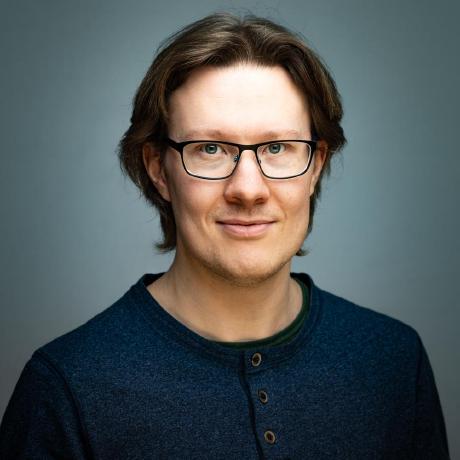 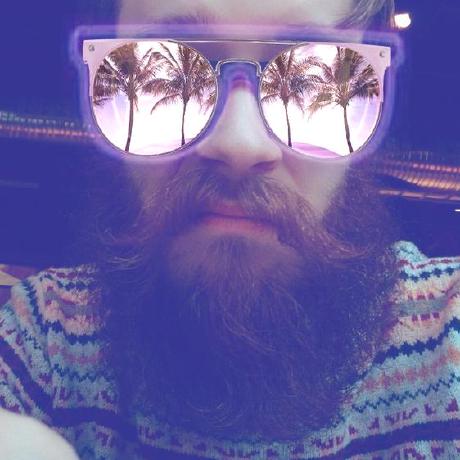